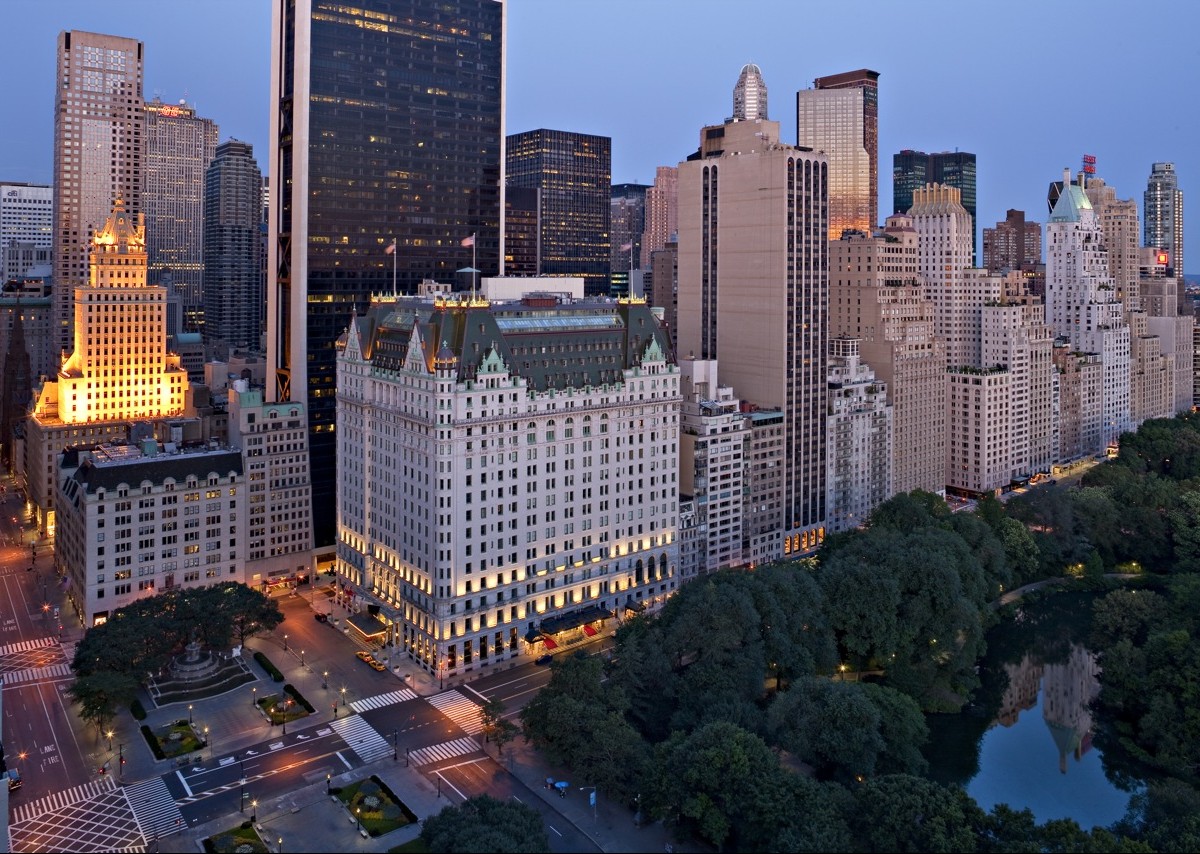 Winter Properties, a related business of Standard Industries, is a vertically integrated real estate investment, management and development company. Winter has built a reputation as a first-class owner, operator, developer and investor over its more than 100-year history in New York City. Today, Winter Properties focuses on strategic investments and ventures throughout major urban markets in the U.S., targeting attractive, risk-adjusted returns through both asset- and entity-level investments.

INVESTMENT STRATEGY
Our current investment strategies include, but are not limited to:
• Entity-level investments across real estate asset classes and in major urban environments with established or emerging developers and owners seeking growth
• Co-GP investments in specific geographic locations or focused asset classes, as well as alternative investments within the capitalization structure (debt or equity)
• Real estate investments with appreciation of new technologies and shifting, high-growth demographics


This website and the content thereof does not constitute an offer to sell or the solicitation of an offer to purchase any security or investment product.

HISTORY
In 2014, The Winter Organization, in concert with David S. Winter and David J. Millstone of Standard Industries, founded Winter Properties, a privately-held, vertically integrated real estate investment management business, to build upon The Winter Organization’s century-long track record of dedication to its partners, customers, and the communities in which its properties are located.
Founded in 1901, The Winter Organization traces its roots to Benjamin Winter Sr. who emigrated from Poland to initially become a painter of tenements in New York City’s Lower East Side. Winter became one of the most successful pioneers in the opportunistic trading of real estate in New York City in the 1920s. His portfolio of properties came to include such prominent buildings as the Astor Mansion, the Vanderbilt Mansion, the Hotel Delmonico, the Stanhope, the Hotel Leonori, the Pennsylvania Building, the Spanish Flats and numerous other residential properties located along Park and Fifth Avenues. Winter’s strategy of acquiring well located, undervalued properties led to the creation of one of New York City’s most prominent and highly regarded family owned real estate firms.
In the 1950s, Marvin S. Winter continued to grow the family business by utilizing his father’s sound investment strategy of acquiring well located New York City properties. The residential properties known as 800 Fifth Avenue and 210 Central Park South were developed under his leadership. While his father was known for his prowess in the opportunistic trading of real estate, Marvin Winter strongly believed in focusing on the long-term performance of the Company’s assets. Beginning in the 1980s, Benjamin and James Winter strategically expanded the company's investment portfolio, notably acquiring world class assets including the Crown Building and 111-115 Fifth Avenue.
SELECT PROPERTIES

Director of Development and Operations

DISCLOSURES
Nothing on this site may be considered as an offer or solicitation to purchase or sell services or securities. Prior to making any investment or hiring any investment manager, you should consult with professional financial, legal, and tax advisors to assist in due diligence as may be appropriate and determine the appropriateness of the risk associated with a particular investment.
CLOSE